The school Trustees monitor provision and provide strategic leadership and accountability.
We have a diverse range of members on our Board, why not take a look at their profiles.

Victoria is our Chair of Trustees and is a former pupil of St.Joseph’s.
She started at St Joseph’s in 1963 at the age of three and her brother Richard was also a pupil. Her mother,
Margaret Crowe was an active member of the Social Committee and was until Victoria left the school in
1971. She then went on to NGHS having obtained a full scholarship. She is very passionate about the school
and credits it with giving her the support and guidance she needed following the death of her father in 1965.
Her values and strength of character come from her formative years at the school. Her vision for St.Joseph’s
is that it continues to grow and develop and to carry on at least for the next 80 years.
Her interests are the welfare and education of children and is very proud of the successes of her own sons
and hopes to see her future grandchildren attend St.Joseph’s

Trustee - Mr Nigel Chapman:
Nigel Chapman qualified in Medicine and went into General Practice near Lincoln.  During this time he studied to become a Coroner.  He was appointed full time Coroner in Nottinghamshire and held the post for just under twenty years.  He has widespread interests in sport and is an active member of the Cathedral in Nottingham.  Nigel has two girls who were both educated at independent schools.  He was recently appointed Deputy Lieutenant to the County.

Trustee - Mr Austin Kelly:
Austin Kelly has lived in Nottingham for many years. He attended the Good Shepard Catholic Church with his family. His father was a County Councillor and a member of the Knights of St.Columba. He was also the steward of the Catholic Club in Carlton, where he regularly attended the Sacred Heart next door.
Austin Kelly became a police officer in Nottinghamshire from 1974 to 2001, serving all over the county. Once Mr Kelly left the police force he decided to go into teaching as a lecturer in Public Services and Law. He obtained an LLB whilst a police officer and a PGCE whilst working in Further Education.  Mr Kelly is currently studying for a Masters Degree in Community and Criminal Justice.

Mrs Hemsley was educated in Hertfordshire and London at Catholic Schools and attended Mary Word College in Keyworth. She worked for Essex County Council Catholic School before moving back to Nottinghamshire.
Mrs Hemsley retired from St.Joseph's after working as a teacher where she had been appointed head of KS1, Acting Deputy and Acting head. Having been at the school since 1973, she become a trustee since retiring.

Martin is a parent of two children at St Joseph's and is a scientist by background. Martin has a PhD in Pharmaceutical Science from the University of Nottingham and Honorary Professor of Medical Innovation at The University of Sheffield.  In his day job Martin is Chief Executive Officer of Diurnal Group plc an AIM listed specialty pharmaceutical company developing new treatments for rare diseases.  Martin has over 18 years' experience in the pharmaceutical industry and has previously held Board positions at a number of companies including: D3 Pharma Limited, Critical Pharmaceuticals Limited and PH Therapeutics Limited.

About The School Menu 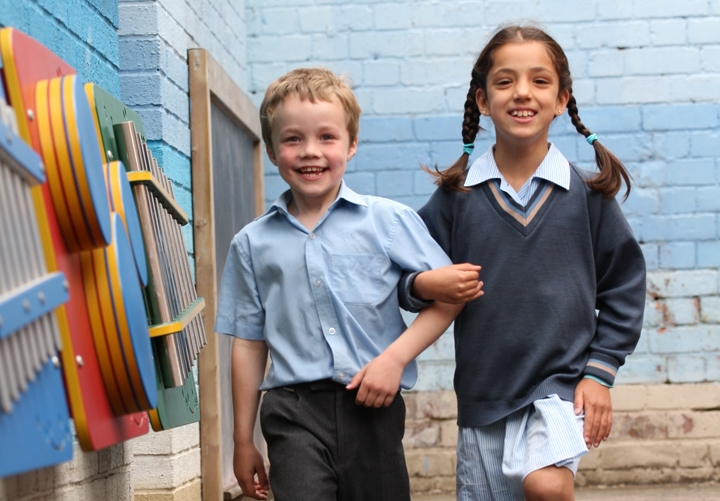 I am very proud to be Chair of governors at St Joseph's, a school where I spent 8 very happy years along with my many friends. It still has the same caring ethos and is thriving and moving upwards and onwards.